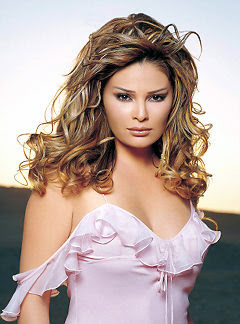 In September 2008 I wrote about the trial of Hisham Talaat Mostafa charged with the murder by proxy of the Lebanese singer Suzanne Tamim, questioning whether he had seen the end of the affair.

At the time the conviction of a wealthy and influential man was seen as heralding an age of transparency and accountability for the Egyptian regime and judiciary. 18 months later his conviction is quashed for mistrial based apparently on a flawed investigation carried out by the Dubai police. While every man is innocent until proven guilty in a court of law, a healthy dose of cynicism goes far in the land of the pharaohs.