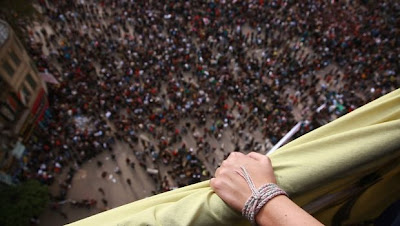 Hope remains that in the coming months someone somewhere will rise to this challenge.
23 comments: