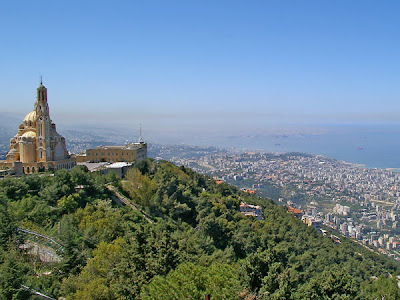 Family Law Solicitors Near Me referred me to your ideas,

speaking loyally your ideas are great