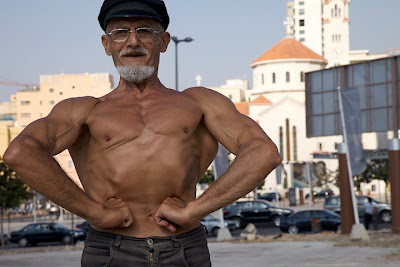 Democracy is hypocrisy, men legislating out of their own wimps and desire, and since men are not perfect it automatically leads to tyranny, just like what we have now in our country. the USA is actually and oligarchy ruled by few elite wealthy banker families the rest is sheep, every four years they put a show call election for entertainment so people can think they really have a choice and can make a difference. while in reality their choice is between A and B with the rest of the alphabet out of the picture. Allah the creator of mankind send manual for humans to live by, the divine sharia law, but we humans don't know what is good for us and we run after the glitter shinny things thinking it's the solution, while the trickery iblees and human wolf experts of human mass psychology manipulate us the way they please. wake up Egypt, go for sharia.

Interesting argument but disconnected conclusion. sharia law will still require human interpretation and implementation. Any idea, whether supposedly divine in origin or not will be perverted by the reality of human nature.

What I find very disappointing among many Islamists is this inability to truly debate others, often assuming that the religious dogma they preach is beyond reproach. A sad state of affairs when intra islamic conflict is the norm rather than tbe exception.

This is only a flavour of things to come in Egypt.