More statistics: What every American needs to know about Israel/Palestine 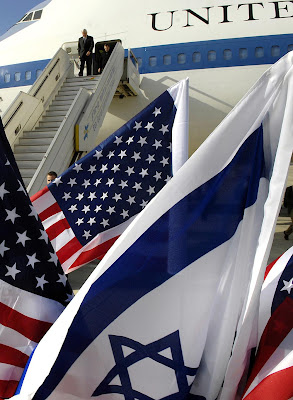 "What every American needs to know about Israel/Palestine" is a quote from the site Ifamericansknew.org . Statistics shown on this site, addressed primarily to interested American readers, are self explanatory and well referenced. The figures that followed were last updated in November and are likely to rise significantly as a result of the latest Israeli offensive on Gaza. We read:

Email ThisBlogThis!Share to TwitterShare to FacebookShare to Pinterest
Labels: gaza, israel, palestine, US